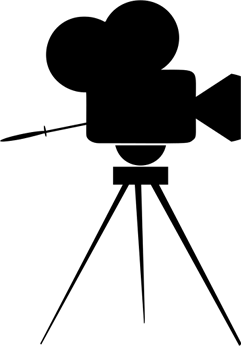 Way to Stardom has come up with a new concept, to give the film industry the real talents in almost every field including acting, dancing, writing, directing and so on. It is the need of the hour to give upcoming talents the chance to try their luck in the film industry.

Our concept is truly unique because we not only motivate but also encourage you to recognize your hidden talents by providing the right platform and mentorship. You are guided by those who belong to the entertainment industry in 3 tire system.

We have two ultimate goals-

(1)Firstly, give the entertainment industry talented and well-deserving artists in various fields including dance, singing, acting, directing and so on...

We are giving our best to meet our goals. We know how to show the path to stardom to the right talent because of our years of experience and our position in the entertainment industry. We have the reach in the industry from where one can look forward. 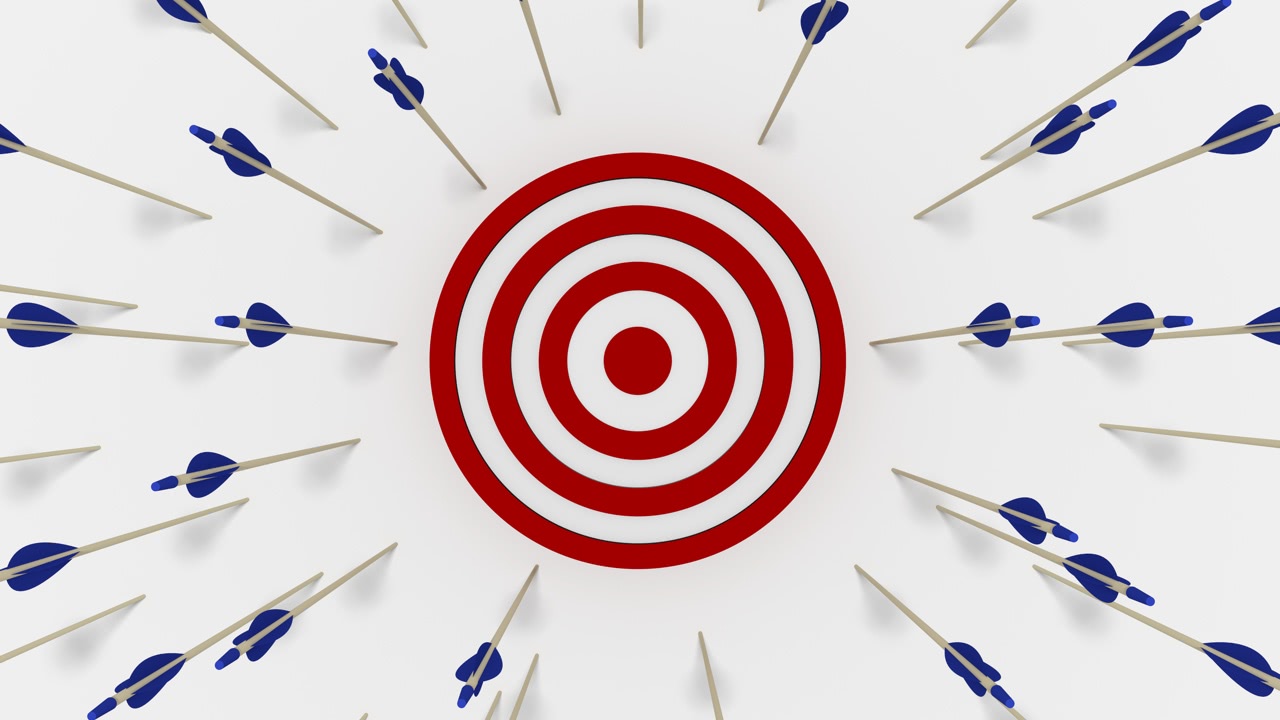 The ”way to stardom ” is a well thought concept developed and backed by a highly experienced team of professionals of M/S BGIL films and technologies Ltd, a Mumbai based entertainment house. BGIL Films & Technologies Ltd has produced many films and has been involved in distribution of more than 300 plus films including Block buster films. BGIL Films & Technologies Ltd. is a reputed BSE listed media & entertainment company in India. It is a technology driven company having great skills in multi-media and animation and has made its mark in the production of animation films. 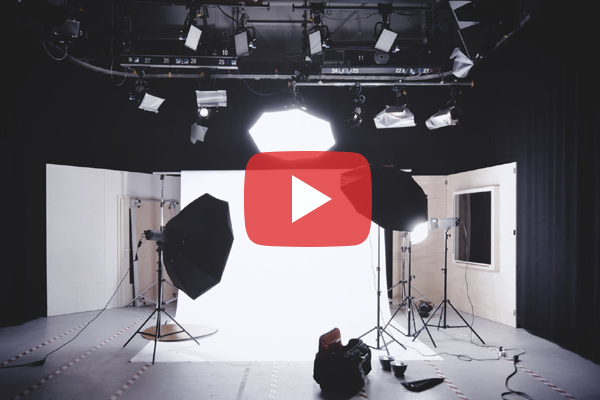 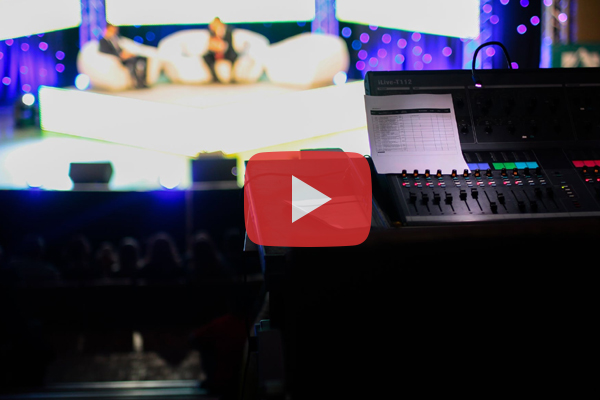 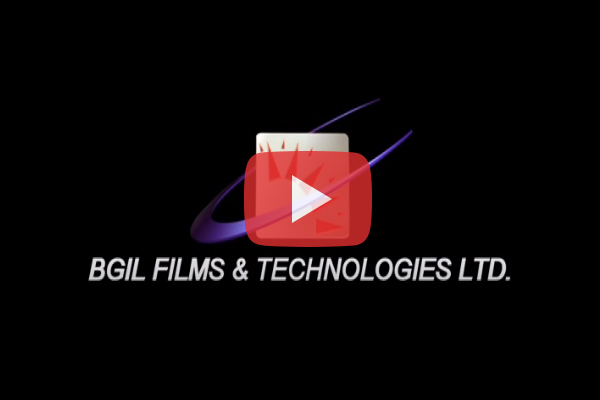 We have produced films, TV commercial ads, TV Dramas and endorsed many awards shows for Bollywood. We have already produced five films including Curfew, With LUV Tumhaara, Zabardast, Ye Sunday Kyun Aata Hai and The Saint Who Thought Otherwise. In our panel, there are more than 225 films and various other media related projects.

BGIL has distributed over 30 block-buster films and has theatrical rights of top movies of Bollywood including Bazirao Mastani and Cocktail.

Our corporate office is in Noida and has a branch in Mumbai. At present, we have a full-fledged Digital Post Production Studio with DI & VFX facilities at Andheri West, Mumbai. All types of Post Production Activities are executed in the studio including pre-visualization. Our firm is growing leaps and bounds. We have tried our hands in a 3-G technology based Mobile Entertainment Portal. Moreover, our firm has currently launched a portal named www.todaybollywood.com to keep people updated with the latest news on the entertainment world, fashion, art, and celebs hot gossips.

BGIL times has also produced more than 100 plus TV commercials for various corporate.

BGIL Films produces commercial ads for corporates to run them on various channels.

We have shown our finesse to make not only Bollywood films but also TV serials. Under our efficient team members, crime based, travel and reality shows have been launched. .

BGIL Films was an active South Asia Event Partner of an international event in 2017, named 'Live in Concept. We have also endorsed many fashion events. One of our ambitious events was Fashion Life-Style Exhibition in Surat on 14 November 2015 with an investment worth Rs. 2 crores.

We provide the best platform to Indian Film Industry for distribution of low-budget films with less financial burden and the vision to give the best results. We support small and medium producers and directors by creating a new revenue model for the film, media, and entertainment. We encourage youth to choose the film industry for their career by providing a secure and well-designed entry-level system. 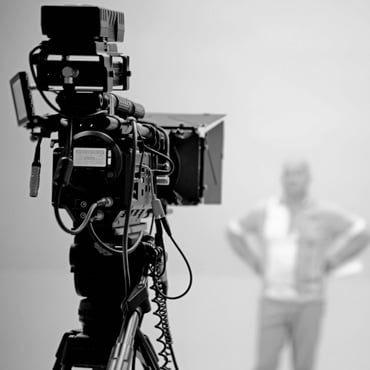 Our priorities are, quality, consistency with the goals and desires of the customer.100% of our customers are satisfied with our videos and become our regular customers 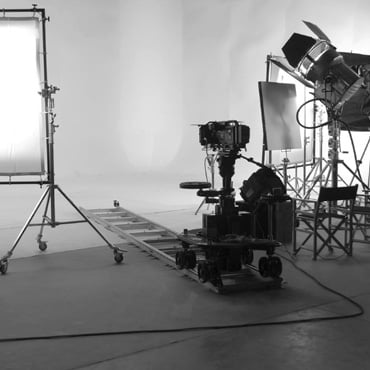 Every work created by us is a unique idea, embodied in the life by talented operators, editors and designers! We can realize any task associated with video production. 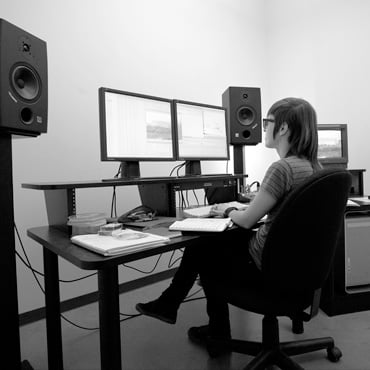 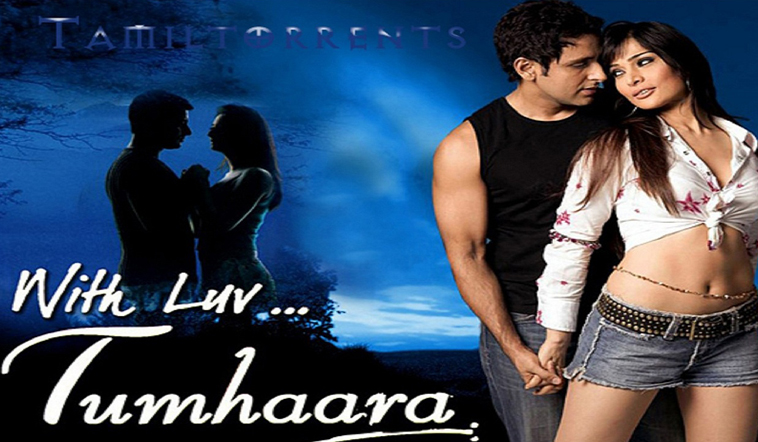 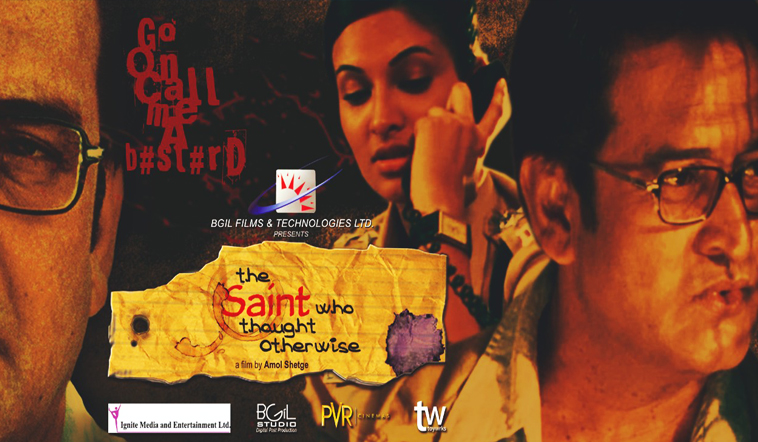 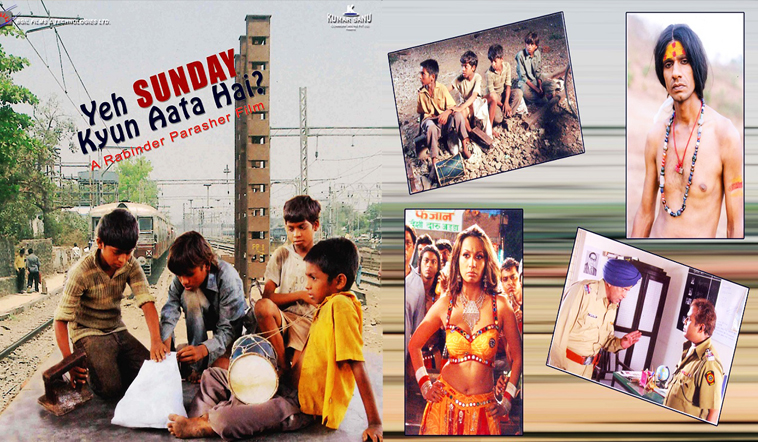 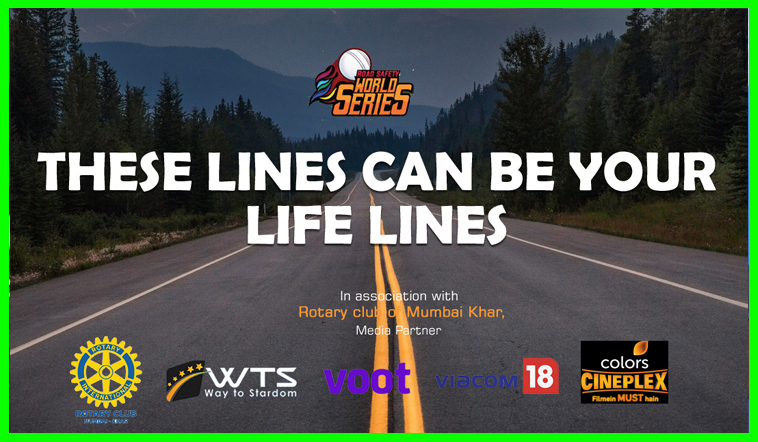 We strive to help the client and consider all suggestions. We are always ready to consult the client in all matters related to video production. Ordering our services, redardless of your get the product, that maximally meets your business objectives.